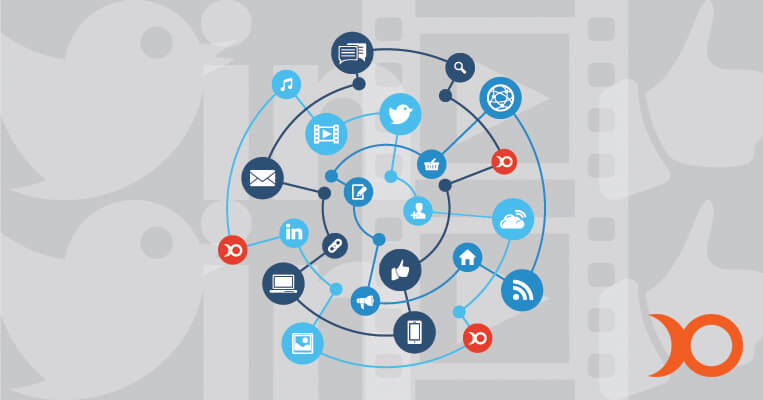 Twitter has become renowned for its short and snappy tweets. At the moment, if you want to post on the platform, you need to keep your message within the 140 character limit. But this may be about to change!

According to recent reports, the social media company are considering dropping their iconic 140 character limit and allowing users to write up to 10,000 characters in their tweets.

It is thought that this move would be an attempt to appeal to a wider audience, who might be put off by the character limit.

Extending the character limit would also give advertisers more space to communicate with potential customers, something which could persuade businesses to invest in advertising. The more space that they sell on the site; the better it is for their revenue.

Twitter has already received criticism for these plans from both critics and experts. They claim that it would damage the unique user experience, which allows them to post sharp and witty replies to followers.

The company’s CEO, Jack Dorsey, said; “We didn’t start Twitter with a 140 character restriction. We added that early on to fit into a single SMS message (160 characters).”

“We’ve spent a lot of time observing what people are doing on Twitter, and we see them taking screenshots of text and tweeting it.”

“We’re not going to be shy about building more utility and power into Twitter for people. As long as it’s consistent with what people want to do, we’re going to explore it.”

It is clear that Twitter is trying to improve communication for users. Back in June, they lifted the character limit from Direct Messages so that users could send more detailed messages to their family and friends.

Twitter has declined to comment on the recent report which means that the character limit will probably stay on our screens for a while longer.

Would you continue to use the social media platform if the character limit was lifted? Let us know your thoughts on Twitter or Facebook!