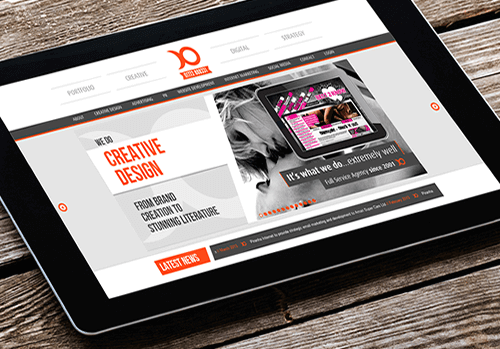 Old browsers to be served an out-of-date Google homepage

If you are using an older version of your browser, you could find yourself looking at an outdated version of Google’s homepage and image search.

Over the weekend it was reported through an official Google forum that many people were seeing a version of Google that stems back to 2013.

This version lacks some of the more recent features and functions that the modern version of Google does, even displaying outdated copyright information at the bottom of the page.

People who are using browsers such as Safari and Opera reported that they were having the issue more whilst using these browsers than others.

The discovery of this problem became wide-spread after a discussion took place on an official Google forum; a place dedicated to the recent implementations and changes made by the search giant.  This forum is also one of the first ports of call for users who may be having problems with Google’s products or service.

During the discussion, an official message from a Google representative was posted, declaring that the changes were made to “encourage” users to upgrade their browsers to the latest versions for better functionality and security reasons

Prior to this, users were trying to rectify the ‘problem’ by clearing their browser cache, cookies and history.  Some users were reportedly able to revert the changes by making simple changes to their browsers configuration – however this is likely not a long-term fix.

Users around the web were quick to condemn the new changes, claiming that they are “heavy-handed” and stating that they should not be penalised for choosing to use an older version of a browser; other users threatened outright to start using Microsoft’s Bing search engine in retaliation.

A Google engineer by the name of “Nealem” joined the discussion following the outrage and explained that the change was indeed implemented by Google themselves and was not a bug or glitch.

Adding, “We’re continually making improvements to Search, so we can only provide limited support for some outdated browsers.”

In addition to this, the staff member directed users to http://whatbrowser.org/ – a website dedicated to helping people discover what browser they are using and to help them understand why they may indeed be seeing an outdated version of Google in the future.