< Back to Portfolio Next > < Previous 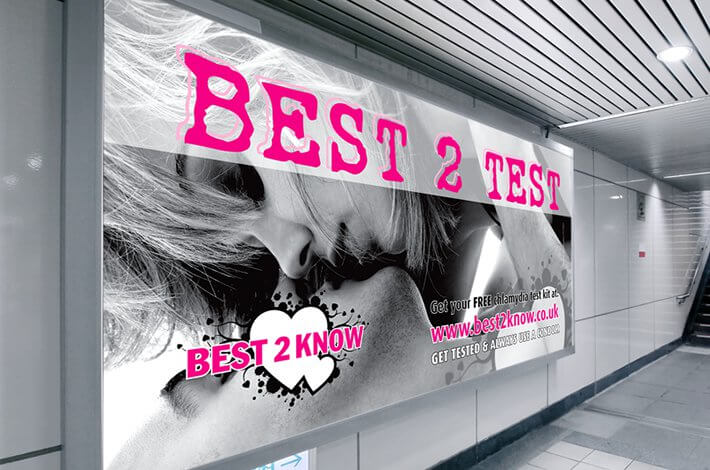 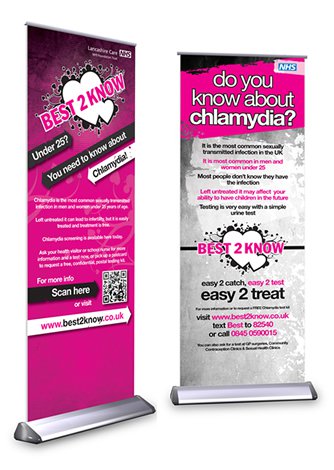 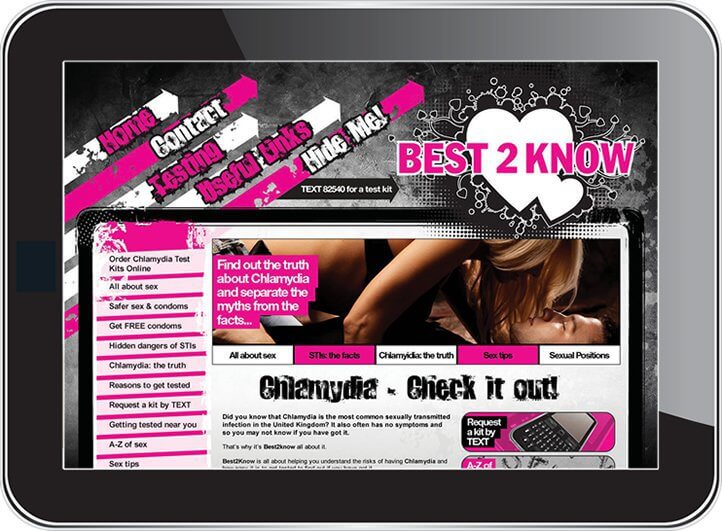 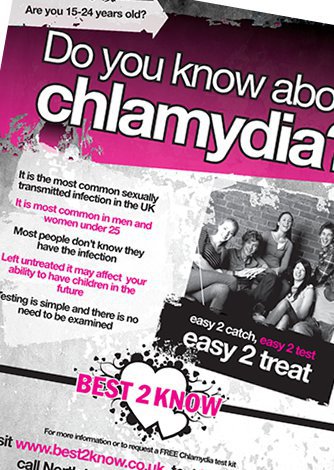 Chlamydia is the most common sexually transmitted disease in the United Kingdom. In order to combat the rise in infection the Government set a target of 15% of the target age group (16 to 25 year olds) to be tested per annum.

To raise awareness and increase testing levels in the region for target age group.

The creative solution was designed using provocative imagery, a modern graphic style and enticements to engage with the target demographic. The campaign needed to movie away from the more conservative NHS approach.

The focal point of the campaign was a website, designed and developed by Piranha, which would allow the user to order testing kits online, as well as offering information on Chlamydia and other STIs. The methods used in the campaign helped to facilitate behavioural change and raise awareness of:

A competition was created ‘A bit of o’reet’ in conjunction with Rock FM, for the launch of the campaign. This encouraged the audience to post their pictures on the Best2Know website and others could then vote for their favourite.

An additional strategy to draw the target age group to the website, was the addition of useful information and more enticing resources, such as the A-Z of sex, handy tips and freebies.

Piranha used the demographic profile of the target audience to choose the media platforms, and to help schedule the distribution of the media campaign.

The campaign attained a 90% increase in the central area of activity and a 22% increase in kit returns across all participating regions via the website during the campaign.

The campaign was also short listed for the PR Weekly and National NHS Communications Awards.

Focus groups held with the target age group over a year later showed the campaign to be both memorable and successful. The client’s conducted a focus group questionnaire and the results suggested that our campaign had outperformed any other, both locally and nationally. The group highlighted that the campaign engaged with the target audience rather than lecturing them. We did this by covering topics of interest, as well as carrying the main message of the campaign.