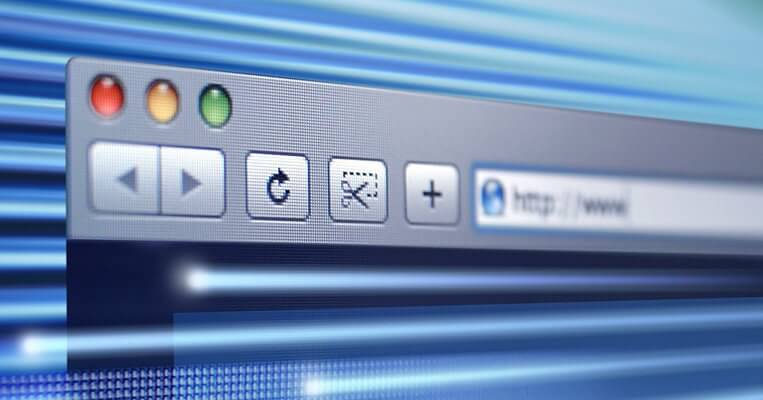 Google has this week released the UK’s most searched for terms for 2013 and revealed that Facebook is in number one spot. In second place is the YouTube video service and in third place, Google.

Other sites making it into the top 10 included Argos, Ebay and Amazon. BBC News and the Daily Mail also made it high up the list.

The results are based on the number of times the relevant words were input into Google’s search engine.

Google also released the results for the top “what is” search and Facebook was number one in this list too. The second most searched for “what is?” query was “What is love?” Other ‘what is’ subjects proving popular were cancer, blood pressure and energy.

Chris Green, analyst at the Davies Murphy Group consultancy explained the reason Facebook topped the “what is” list “Facebook has now firmly established itself as a hub on the internet, making it a destination for surfers to do multiple tasks such as communications, gaming, shopping, photo-sharing and information gathering.

“These are tasks that would have previously involved using a search engine to source multiple sites.”