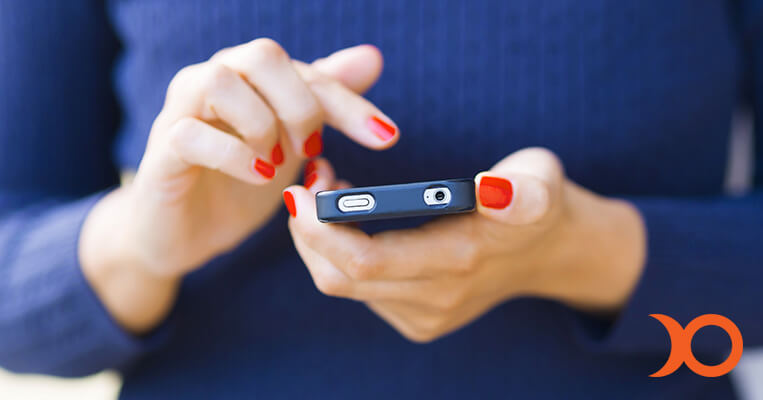 On Wednesday, Google announced that it would be launching a new initiative which aims to provide faster loading speeds for news stories on smartphones and tablets.

The main aim of the project is to provide mobile users all over the world with content instantaneously, so they no longer have to wait to read the stories. It will be open sourced, meaning that anyone can submit their news story for free.

The corporation has enlisted more than 30 other organisations, including Twitter, Buzzfeed and the BBC, to take part in the project.

In its official blog post, Google said; “Today, after discussions with publishers and technology companies around the world, we’re announcing a new open source initiative called Accelerated Mobile Pages, which aims to dramatically improve the performance of the mobile web.”

“We want webpages with rich content like video, animations and graphics to work alongside smart ads, and to load instantaneously. We also want the same code to work across multiple platforms and devices so that content can appear everywhere in an instant—no matter what type of phone, tablet or mobile device you’re using.”

AMP will work by simplifying the technical foundations of web pages so they not only load faster but will also use less battery power.

Instead of banning adverts completely, which would be damaging for Google as well as the publisher, the company wants to filter the types of adverts that are shown.

Any adverts that slow down the browser will be replaced with more appropriate ads or removed completely. Google and the other companies involved hope that this will discourage people from using ad-blocking software, which is becoming increasingly popular with users across the globe.

Unlike publishing projects launched by other companies, Google will allow publishers to keep the revenue from advertising.

Many people have noticed that Facebook, which is the biggest social network in the world, will not be getting involved in Google’s latest venture. The platform has recently launched its own news feature called ‘Instant Articles’, which allows users to access content without leaving the site.

It is believed that Google’s AMP will work similarly to Facebook’s feature, with users being able to read stories on the search engine browser, without having to navigate to another page.

AMP is currently in testing stages but Google hope to release it at some point next year. It is clear that the company are doing their best to accommodate the growing mobile market and this is no doubt one of the many updates to come.

If you want to make sure that your website is mobile-friendly, please call 01772 888 331 or email sharon@piranha-solutions.com